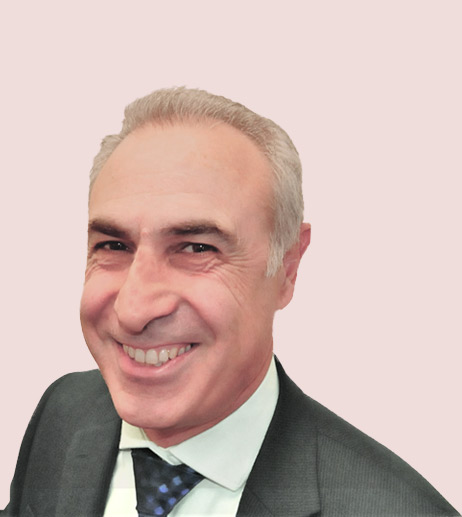 Stuart has been assessed as being one of the Top 3 Criminial Law Solicitors in Leeds by 'Three Best Rated'.

Stuart has Higher Advocacy Rights and appear regularly in the Magistrates Court dealing with all manner of publicised cases from road traffic offences to serious criminal accusations; and in the Crown Court, as well as appearing in the Court of Appeal, where he has obtained excellent results. One example of his success is here:

https://www.gov.uk/government/news/leeds-businessman-receives-record-jail-sentence-over-22m-recycling-fraud  resulting in the acquittal of our client, and also acted in a major tobacco fraud http://www.mynewsdesk.com/uk/hm-revenue-customs-hmrc/pressreleases/thirteen-sentenced-in-ps8-5-million-tobacco-conspiracy-899968

Away from the law, Stuart enjoys running and spending time with his family.