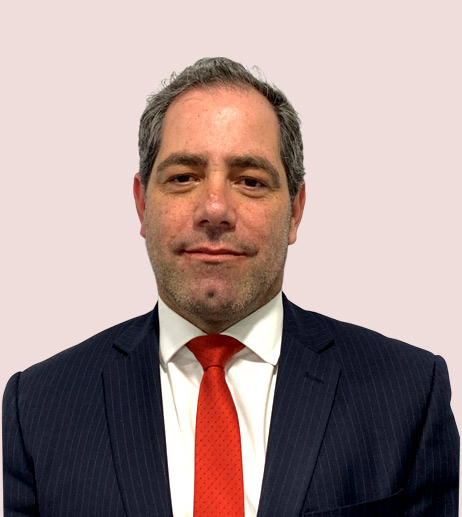 Tal Spiegel is an experienced Criminal Defence Solicitor, having worked exclusively in criminal law since 2004. He is an accredited Magistrates Court Duty Solicitor and an Accredited Police Station Representative. Tal has had conducted many complex and serious cases, including white collar crime. Tal has also experience defending clients in motoring and traffic offences.

Being Belgian, Tal is fluent in French and has represented numerous French speaking defendants.

In his spare time, Tal enjoys spending time with his family and playing tennis.