A divorced Jewish couple who have not followed the correct procedure for obtaining a religious divorce can face major consequences for themselves, their children, subsequent children and other relatives concerning their ability to fully participate in Jewish religious life. Sugaré & Co have vast experience dealing with the religious aspects of divorce.

A Jewish divorce is finalised when a document,  known as a Get ( this means a Jewish divorce), created on the instructions of the husband, is given by the husband or his agent to the wife in front of a Beth Din, a rabbinical court of three judges.

The Jewish and civil divorce processes are dealt with separately. One can be divorced in Jewish law but not in English law and vice versa.

What happens if a Get is not obtained?

The consequences of not securing a Get are as follows:

What is the procedure for obtaining a Get?

A Get can be obtained at any time after the parties have separated. Unlike with a civil divorce, no grounds for divorce are required to obtain a Get. Provided both husband and wife consent to the Get,

it can be obtained before the parties have even started civil divorce proceedings. Unlike civil law, the Get can be ontained within a year of the original marriage.

Some non-orthodox denominations do not require the consent of both parties for a Get to be obtained.

Either husband or wife can apply to the Beth Din. Each party should then attend an appointment to establish the names for insertion in the Get.

The Get can only be finalised when the husband attends to give instructions for the writing of the Get at that appointment and then provides the completed Get to his wife or to a proxy to hand to his wife at the same time.

A Get can only be finalised and handed over to the wife if the parties are no longer living together. However, a party can apply for a Get whilst still cohabiting with their spouse.

Effect of the Get

After the Get has been made, the parties are divorced in Jewish law. However, they will not be able to remarry in the UK until after they have obtained a civil divorce.

Subject to having obtained the civil divorce, once a Get has been provided,  the parties can then remarry in Jewish Law. However, a female has to wait ninety-two days after receiving her Get to remarry.

Should a Get be obtained before Decree Absolute?

Simply put, yes. It can create a variety of difficulties if decree absolute is obtained before the Get.

The Divorce (Religious Marriages) Act 2002 allows a party to apply to the Court for an order to delay the making of decree absolute until the other party has co-operated with the Get. The Court will only make the order if it is satisfied just and reasonable to do so.

If you require any advice regarding the Jewish aspects of a divorce, please get in touch with one of specialist divorce lawyers by calling 0113 2446978 or by using our contact form. 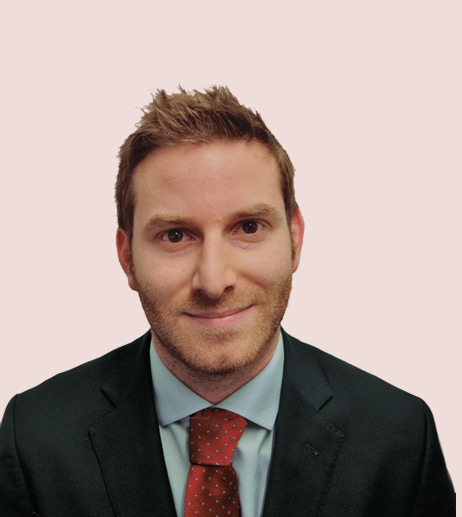